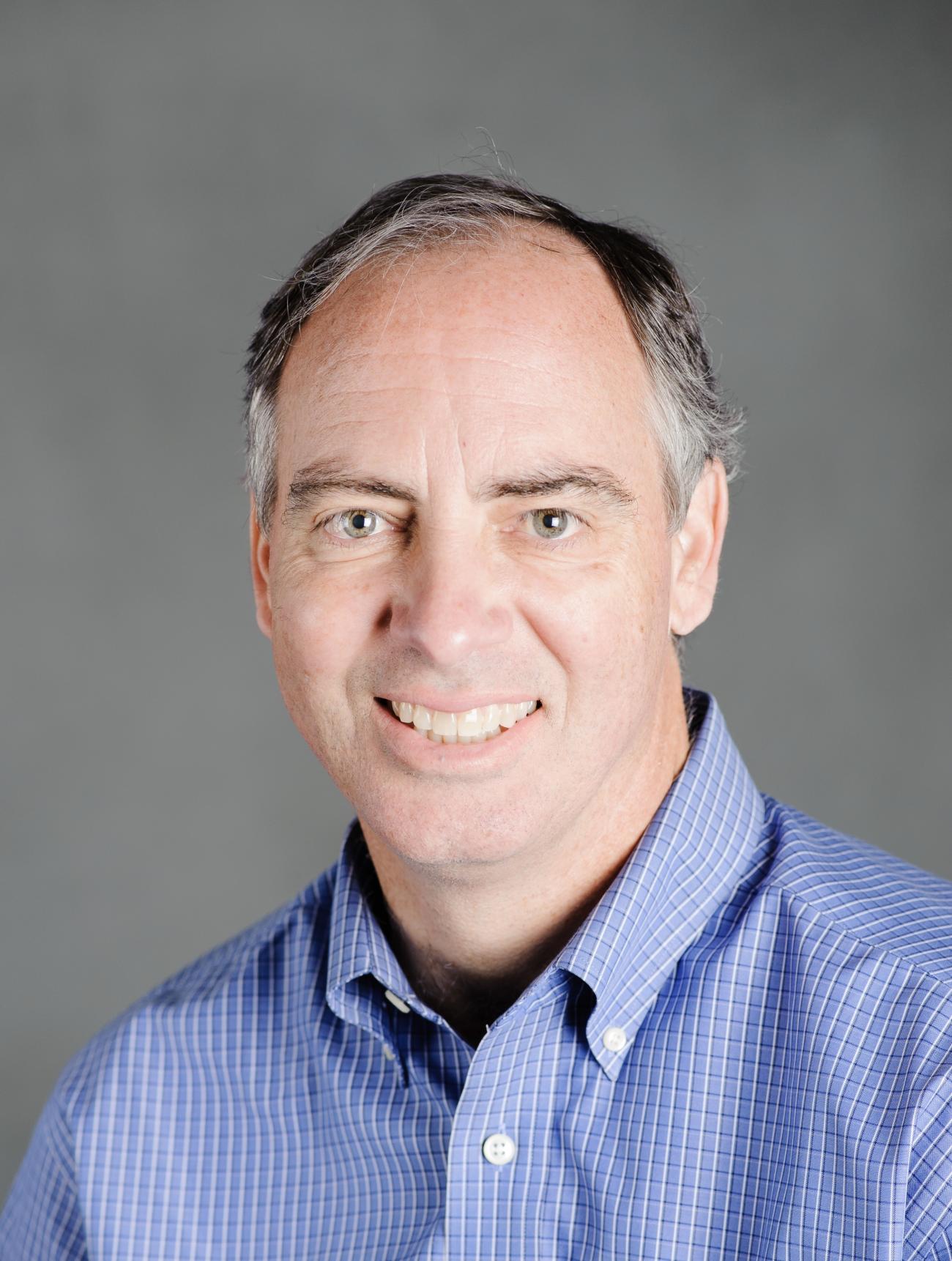 Winter: MWF 4-5pm or by appointment

Hart Hodges is Director of Western's Center for Economic and Business Research. He received his Ph.D. in Economics in 1994 from the University of Washington. While at the University of Washington, Hart received awards for both undergraduate and graduate teaching instruction. He taught economics from 1993-1995 at the University of Puget Sound in Tacoma, WA, and then served as the natural resource damage assessment economist for the U.S. Department of the Interior. Hart also spent several years working with an economic consulting firm in Alaska. He joined the faculty at Western in the Fall of 2000. His research interests include natural resource and environmental economics, health economics, and applied business economics. Hart is currently managing several research projects and public service efforts with an emphasis on economic development. Hart received a Dean's Research Award in 2009. Hart is active in various community groups as part of his responsibilities as the Director of the Center for Economic and Business Research.