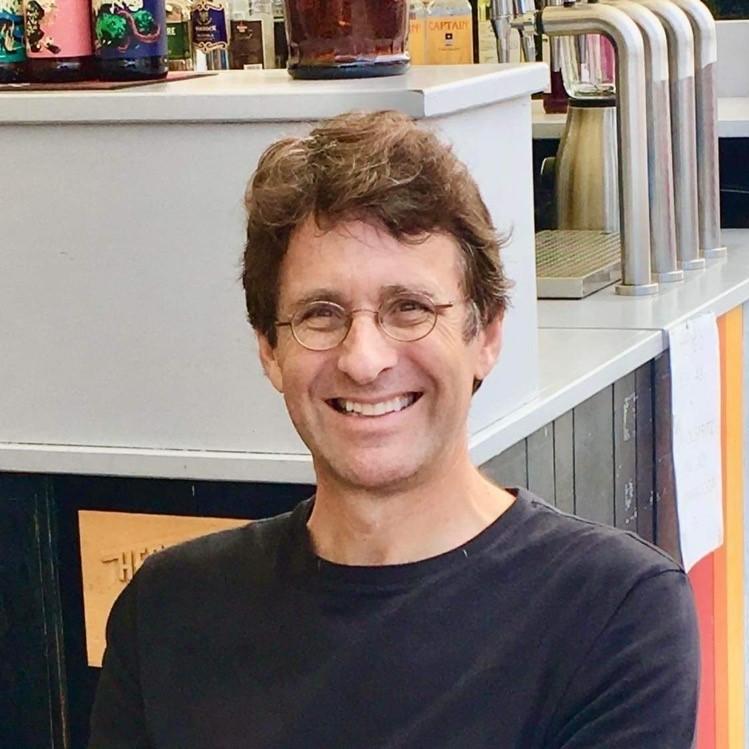 Edward Alden is a senior fellow at the Council on Foreign Relations in Washington, D.C., and author of Failure to Adjust: How Americans Got Left Behind in the Global Economy (Rowman & Littlefield, 2017). He was the project director for the Council’s Independent Task Force report The Work Ahead: Machines, Skills and U.S. Leadership in the 21st Century (2018).  His first book, The Closing of the American Border: Terrorism, Immigration and Security Since 9/11 (Harper Collins, 2008), was a finalist for the J. Anthony Lukas book prize. He has testified to Congress numerous times, written widely for major newspapers including the New York Times, Washington Post and Wall Street Journal, and appeared on CNN, CNBC, MSNBC, Fox News, PBS News Hour and Bloomberg Surveillance. Prior to joining the Council, Mr. Alden was the Washington bureau chief for the Financial Times.