Mr. Brinton Scott graciously joined CIB for our second in the "Global Event Series" for "Who- China or the United States- is Benefiting from the Trade War?" 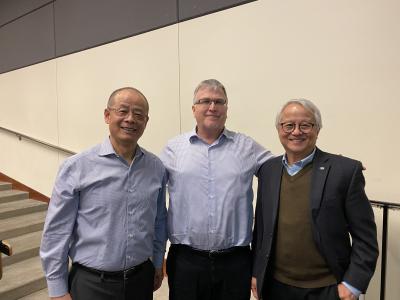 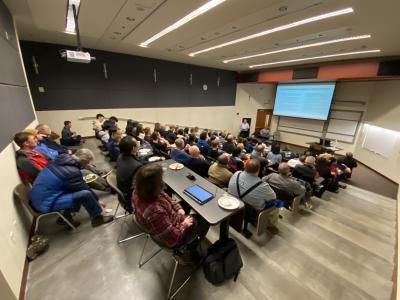 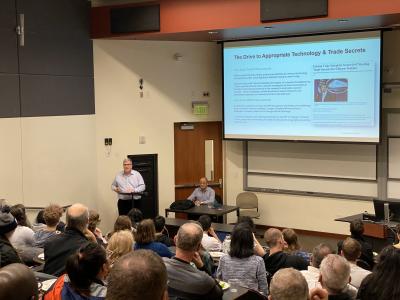 The Center hosted our first of our "Global Current Event Series" the topic was "What is Happening in Hong Kong Now?" We filled Parks Hall 441, it was a packed house!

The Center hosted James Green, a former Senior Trade Official at the U.S. Embassy in Beijing. 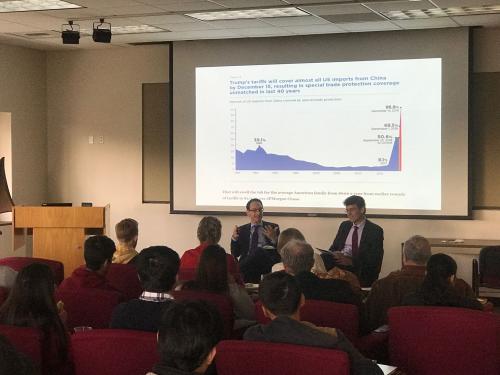 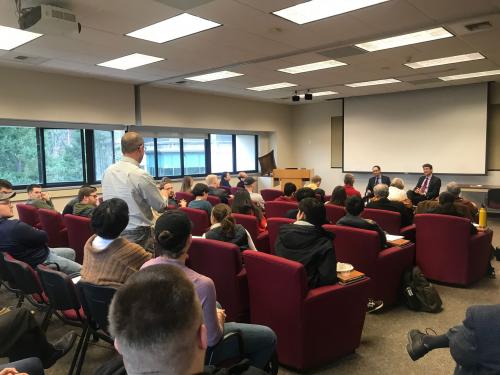 How can history inform the debate between developed and emerging economies on intellectual property? A presentation by Mike Peng, PhD

China: The Future of the Market for American Firms Brown Bag Panel Discussion

India at the Crossroads: The Meaning of Modis Victory. Presented by Dr. Vivek Dehejia