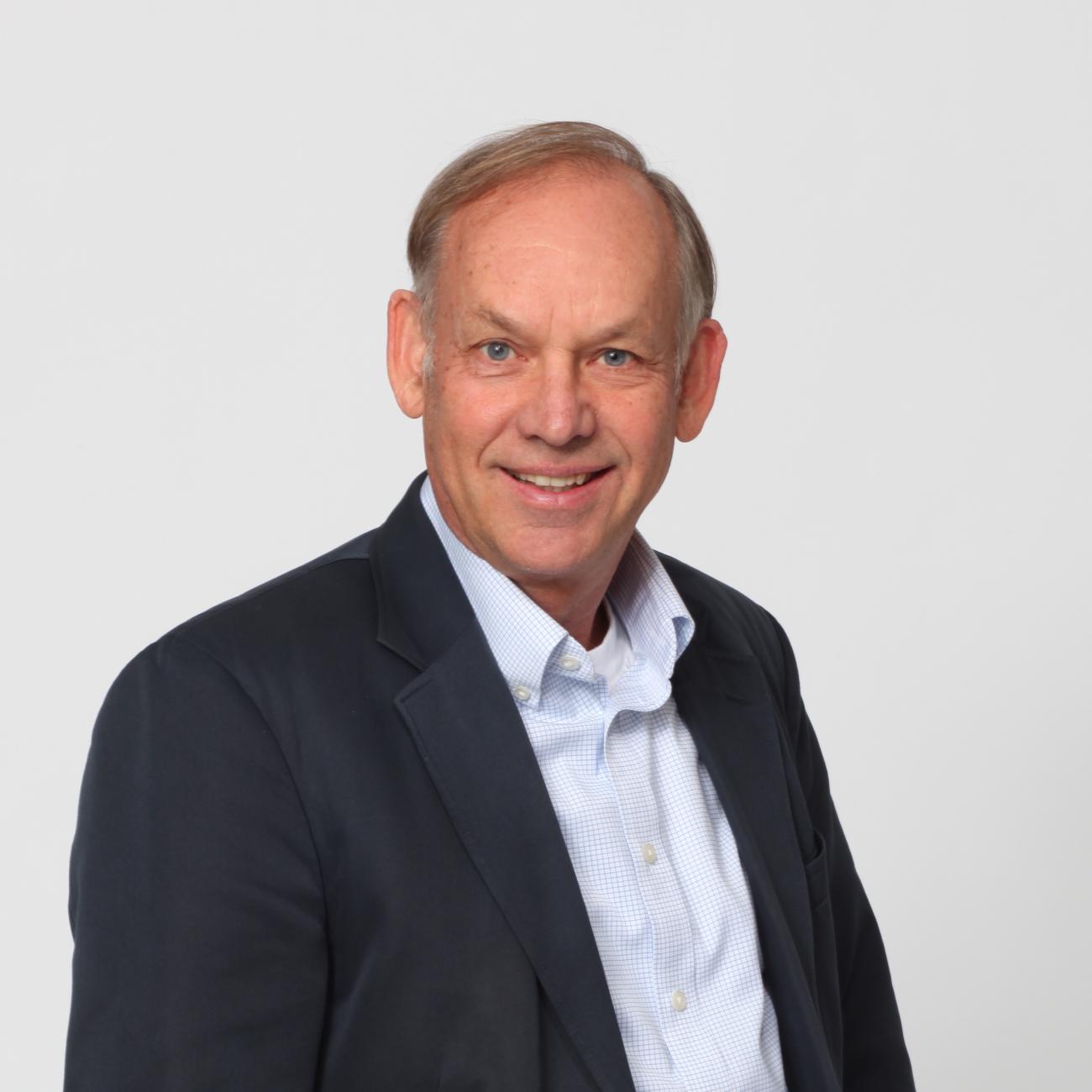 David M. Nelson received his Ph.D. in 1975 from the University of Oregon and taught at Oregon State University prior to joining Western in 1977. Nelson's teaching and research interests include money and banking, macroeconomics, public finance, economic education, forensic economics, and the economics of petroleum marketing. He taught at Meiji University in Tokyo, Japan in 1992 and at Centro Mexicano Internacional in Morelia, Mexico in 1995. Three times his students have scored highest on the national norming of the Educational Testing Service Money and Banking Exam. Nelson was awarded a three year CBE Distinguished Teaching Fellowship in 2005. Nelson serves on the board of the Washington Council on Economic Education and on the board of Childcare International, a nonprofit organization devoted to helping the world's poorest children. He is nationally known for his work in benchmarking performance in the petroleum marketing and convenience store industries. Nelson served as Chairman of Department from 1995-2007.