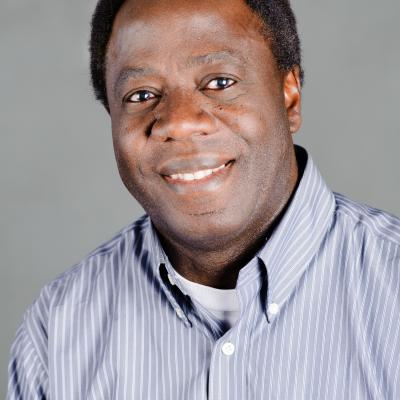 John E. Hayfron received his PhD in economics from University of Bergen in Norway in 1999. He has taught principles of micro- and macroeconomics, money and banking, labour economics, Canadian economic policy, economic history and managerial economics at Coquitlam College, Douglas College and Kwantlen University College in BC in Canada. His research is in the area of labour economics with special interest in the economics of immigration and the economics of gender and race. His publications have appeared in the Journal of Population Economics, Applied Economics, and in edited books. Dr. Hayfron has been at Western since the Fall of 2005.