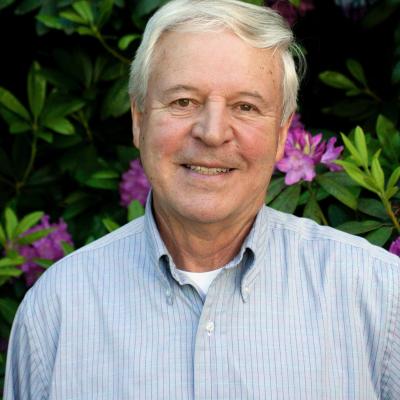 K. Peter Harder received his Ph.D. from the University of Nebraska in 1970. He joined the department in 1970 and served as Chair from 1976-1989. Professor Harder's teaching and research interests are in the areas of economic history, history of economic thought, comparative economic systems, and the economies of the Pacific Rim and the European Union. He has taught in Western's teaching abroad program in Cologne, Germany on three separate occasions, the most recent being Spring, 2004, as part of Western's International Studies Program. Dr. Harder retired in 2006 after 36 years of service and is teaching on a reduced load basis.